With many homeowners and even commercial buildings, the race is on to be both more efficient and environmentally friendly. When it comes to heating and cooling a home, these interests have made ductless heating/cooling units very popular in recent years. Also known as mini-splits, these systems provide numerous advantages over conventional centralized systems to homeowners.

Here are five good reasons to switch to a ductless heating and cooling system.

These systems are exactly what they sound like – a heating and cooling system that doesn’t use or need ducting. Whether installing in a new home or used as a replacement system, this makes them a breeze to install and the upkeep is minimal. They take up less space in your home and are easier and cheaper to maintain.

Instead of having just one thermostat for your entire home, a ductless system gives you more control. Using what are called zones, you can control the temperature in different parts of your home, keeping the rooms that you actually spend time in warmer or cooler, while cutting back in less occupied areas like guest bedrooms. You can also add them in rooms that are difficult to heat or cool such as garages or bedrooms.

Ductless heating/cooling systems are much more efficient than traditional systems for several reasons. Zoning is one of those as they have the capability to deliver air only to certain designated areas. The other reason is that efficiency is no longer lost through ductwork as air is delivered from the system directly into the room that needs it. In addition to savings on utilities, homeowners may be able to qualify for tax credits and rebates during the year that the system is installed.

Many citizens today have a goal of lowering their carbon footprint, and ductless heating/cooling systems allow you to do just that. These systems follow ENERGY STAR guidelines, meaning that they are more energy-efficient than just the minimum U.S. government standards. Ductless systems also reduce their effects on the environment by their operation, using an R410A refrigerant, which has zero ozone depletion potential.

Ductless units also have advanced filtration systems that keep the air clean, which is especially important for those with allergies.

A final advantage of the ductless system is their quiet operation. Many traditional HVAC units have some pretty noisy parts. When the condensing unit turns on outside, even the neighbors know that your air conditioning system is running. Not so with a ductless system as they are much more quiet in their overall operation. The technology used in the systems allows the compressor to slowly ramp up or down, depending on demand, and there aren’t the disrupting stop and start noises that traditional systems create.

While most people have heard of ductless heating/cooling systems by now, few fully understand the many benefits of installing units in their home. The efficiency, savings, and ease of operation are just a few of the perks that make these systems a top choice for heating and cooling.

Click here more information on ductless systems and contact us for a free estimate for your Utah home or business! 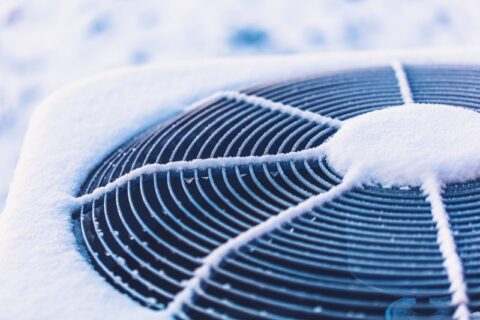 Your AC unit worked hard all summer long, and now it’s the furnace’s turn to keep your home and family comfortable. This means you’re probably… 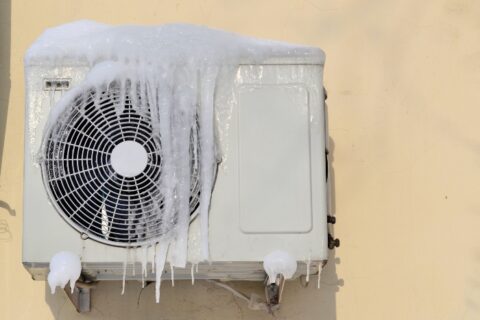 It may be hot outside, but that doesn’t mean your air conditioner can’t freeze up. In fact, it’s a common occurrence that baffles many Utah…